Dubai boast the highest restaurant in the world at 1,450 feet inside the Burj Khalifa

Leggings are a wardrobe staple for all fashionable New York women, not just the likes of Miley and models

Long live the legging! Montana Republican House leaders agreed to amend an asinine one-page dress code last week that declared "leggings are not considered dress pants" for women working on the house floor, after critics dubbed the code sexist and outdated. "After...

I blame Bill Murray for my hangover. After hearing that the iconic actor would be bartending at his son's restaurant, 21 Greenpoint, on Friday night, I figured I'd give him a shot. Turns out, he ended up giving me a few too many. I waited anxiously in line among...

I dare you to find a more elevated dining experience.

At.mosphere — the highest restaurant in the world — towers over the city of Dubai at a whopping 1,450 feet above ground.It’s located on the 122nd floor of the Burj Khalifa. I rode the elevator up to the restaurant entrance within the massive steel structure, ears popping as the doors opened up to At.mosphere (atmosphereburjkhalifa.com). This palatial eatery is dressed to the nines in dramatic decor with white table clothes and black leathers seats. It’s aptly named — you’ll feel as though you’re on another planet while looking out at panoramic views of the futuristic city skyline, the vast desert and the Persian Gulf.

I relished in sea scallop tartare and the freshest piece of Patagonian black cod plated with parmesan-topped black risotto made with venere rice, sipping Champagne between breathtaking bites..

And that’s just a small taste of this ostentatious, yet modest city. You can savor both sides in just one short trip to the city of Dubai, the capital of the Emirate of Dubai, one of the seven territories that make up the country, the United Arab Emirates.

Located off the southeast coast of the Persian Gulf, the city has emerged as a bustling business hub in the Middle East thanks to revenue from oil. It’s filled with modern high-rise buildings, unbeatable shopping and great food.

What’s most beautiful about this city is the authentically rich melting pot of cultures melded, tolerated and respected. They’re embraced through food — Indian, Thai, Moroccan, Lebanese, and a slew of others.First, it’s important to get acquainted with traditional Emirati cuisine, which is a blend of Middle Eastern and Asian cuisines. Try lunch at the Sheikh Mohammed Centre for Cultural Understanding ($21 – $30 for breakfast, lunch or dinner options; cultures.ae) in the heart of the historic neighborhood of Al Fahidi in the Bur Dubai district.

In Emirati culture, you’ll always be greeted with a welcome drink, most likely Arabic coffee or “Gahuwa Arabia.” This is nowhere near your Starbucks Pike roast. It’s a sweet blend of lightly roasted arabic beans, cardamom and saffron, ground, boiled and served in tiny cups.Dates are a staple in the Emirati diet, with more than 40 varieties harvested locally. Date syrup is drizzled over chebab, a pancake made with cardamom and saffron. Since most of the Dubai population resides along the coast, fish is ubiquitous. The M’hammar, for example, is a dish made with Arabic date rice and fish.

For fresh, raw seafood, the fish souk (Arabic for marketplace or bazaar) is a must. The Deira Fish Market, located on Corniche Road in the Deira area of Dubai, opens at 5:15 a.m. daily. Hundreds of vendors — all men — flood the area with fresh catches like octopi, shrimp and whole fish, or just heads and tails. The sellers wield the marine life almost in your face with such excitement you’ll most likely get overwhelmed. But you’ll probably want to take a selfie, even if you don’t buy their fish.

For dinner, I traveled into the sand dunes to experience dining in the desert during a Beyond the Dunes tour (beyondthedunes.com, packages start at $108 for four people). It was a bumpy ride. We went off-roading up and down what seemed like infinite mountains of sand in the cool climate before sunset. We were met by a two-humped camel — who kindly transported us the rest of the way. It was just like riding a horse, except much, much higher off the ground.

I hopped off the desert-style Uber, and made my way to a Bedouin tent complete with beautiful plush red carpets, cushions and lanterns guiding the way to our sit-down dinner. As the sun started to set, we dug in to a traditional Arabic barbecue dinner that started with a traditional mezze spread (a selection of small dishes in Arabic served as appetizers). Its typically an assortment of grilled pita bread doused with za’atar, a Middle Eastern spice blend of wild thyme, sumac and toasted sesame seeds perfect for dipping in generous spoonfuls of homemade hummus. There are also dips like baba ghanoush, a Levantine dish made from mashed up eggplant and tart labaneh, similar to Greek yogurt. We worked up an appetite for succulent grilled meats like steak, lamb and chicken kebabs.

After devouring the satisfying spread, we marveled at the sky. No Arabian night is complete without stargazing in the serenely stunning desert. 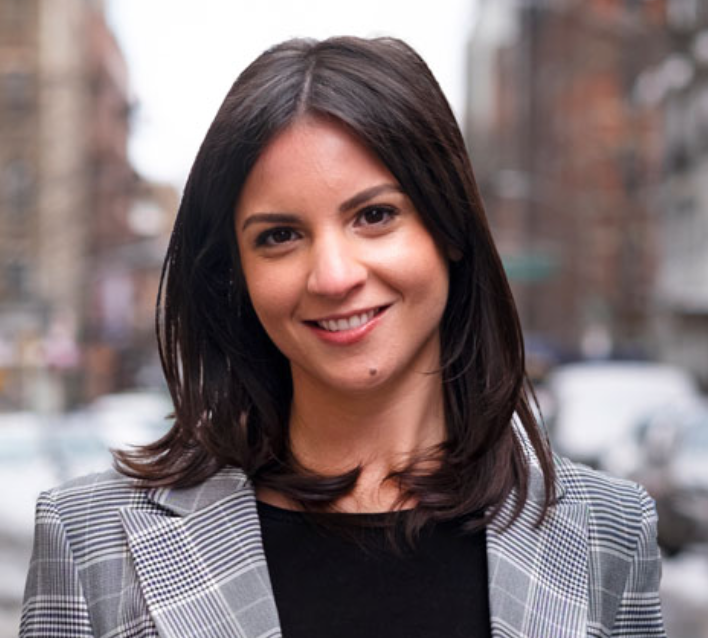